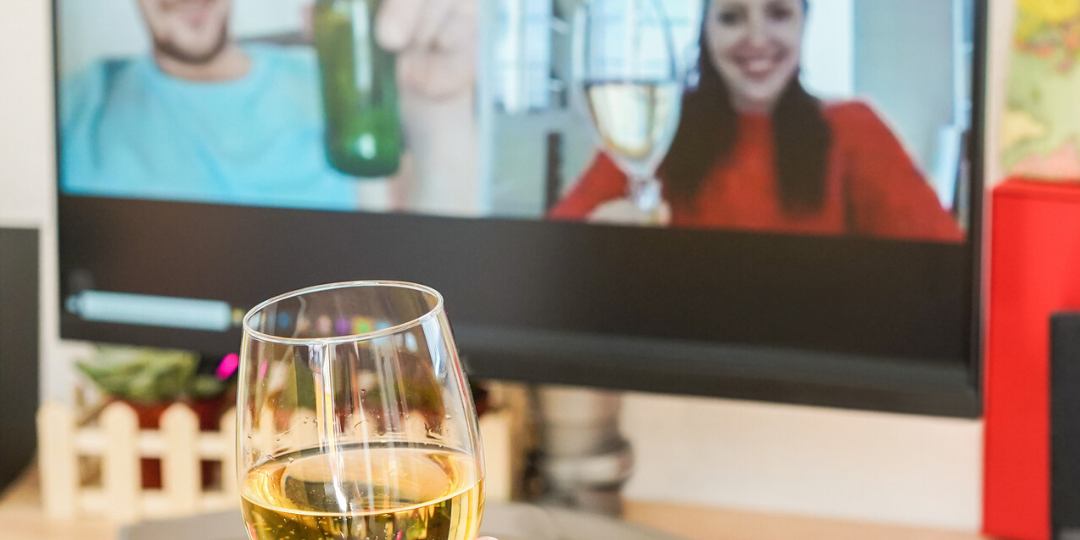 September 9, 2020 – Huntington Beach, CA – GameApart, a new platform that lets people easily play riffs on popular party games together online, launched today to give people staying connected during the pandemic something fun to do during their virtual hangouts.

“My friends and I went through every available online game option early on during California’s stay-at-home order,” said James Simmons, GameApart’s founder and CEO. “Some were decent but got old fast, but most were hard to use or not very entertaining. So, we decided to make our own.”

GameApart can be used over any video conferencing tool that supports screen sharing, with one person acting as the “host” who starts the game and shares their screen with everyone. Players then use their smartphones to play, interacting with their friends live around the virtual game table.

“Our market research showed that not only are people looking for something to do now while they social distance, but many respondents also expressed interest in using the app to have game nights with friends in other cities, when they can’t travel due to weather, or are parents who would play once they put their kids to bed,” said Simmons.

Two games are available at launch, “GIFs About Society”, a take on the popular Cards Against Humanity with a visual twist and ability to filter some of the game’s more risqué content, and “The Word”, a cooperative strategic word game.

“We plan to release one or two new games a month for the next six months,” said Simmons. “We also want to work with game developers to help bring their ideas to market via our app.”

GameApart is available for both iOS and Android users, and works on any video conferencing platform that supports screen sharing. Some games on the platform will be completely free; for all games within the GameApart Premium Access catalog, players can choose between an ad-supported model, or buying an ad-free subscription for $4.99 a year. GameApart: Taking Game Night Digital.

What Video Conference Software Should I Use for My GameApart Parties?
July 28, 2020