How to Play “The Word” 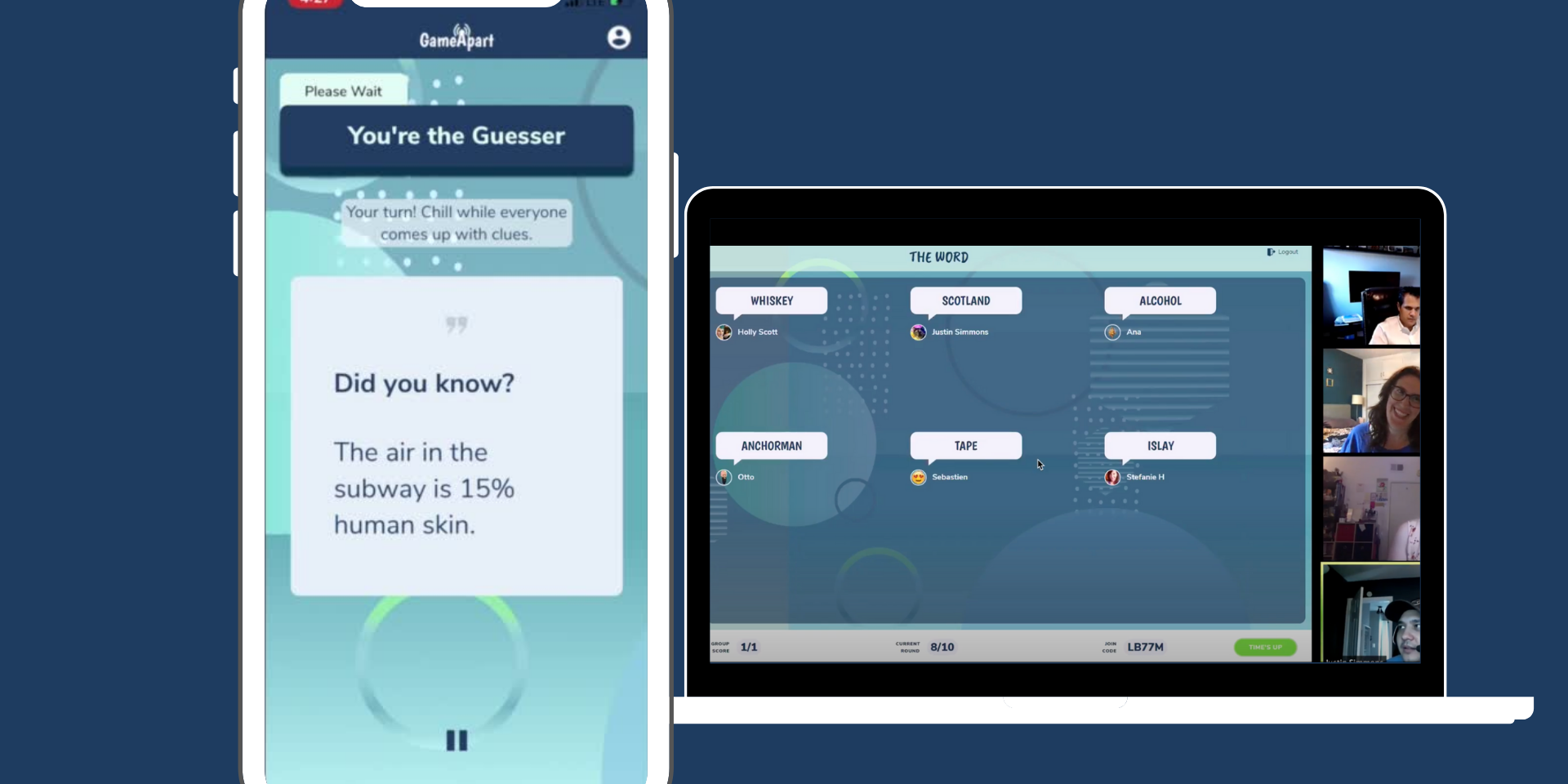 The Word is a cooperative word-guessing game for fans of games like Just One, Scattergories, and Catchphrase. Best played with 3-10 friends.

Learning how to play The Word is easy, and actually playing it is very fun!

In the game lobby, the host will select how many rounds to play, all players (including the host) will scan the QR code or manually enter the join code to join the lobby, and the host will then start the game.

This is a Cooperative game, which means everyone is playing together to guess the most words correctly. A Guesser and a Referee is assigned each round. The Referee makes sure the rules are followed, as well as determines if the word was guessed correctly.

At the start of each round, the game will randomly select a Mystery Word that is shown to everybody except the Guesser. The goal is for the Guesser to figure out the Mystery Word. To do this, each player enters a one word clue that will–hopefully–inspire the Guesser to think of it.

Be mindful of the clue rules:

Did you catch that last rule? It’s a biggie — if you give the same clue as any other players, then all of them are cancelled out by the Referee, and the Guesser doesn’t see those clues at all! So think of clues that make the Mystery Word easy to guess, but are unique enough that no one else plays them!

The Guesser enters their guess and the Referee marks it right or wrong. The objective of the game is to get as many words right as possible.